Control Your Emotions Through Your Breathing 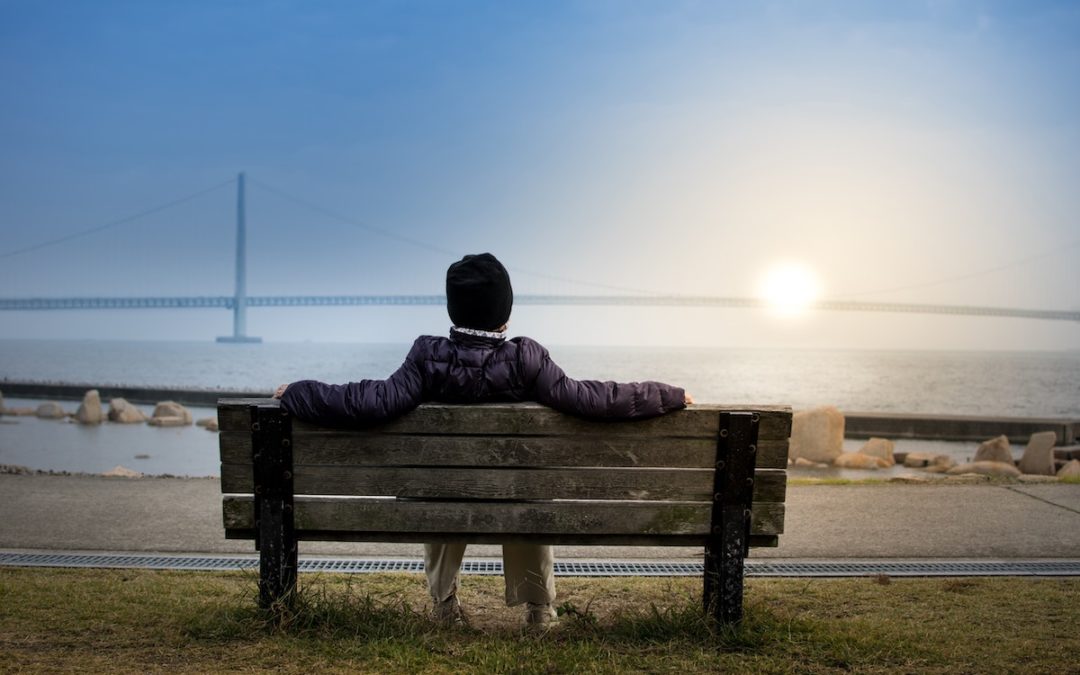 Photo by Sid Leigh on Unsplash

Emotions influence how we see the world and what actions we take. You can actually do something really simple to balance your emotions anytime of the day.

If you look at the sayings that we have in our language… we say:

And sometimes… these emotions are more subtle than at other times… but the key thing you are aware of is that you are not feeling quite right.

Your breath actually tells you what’s going on… if you’re hardly breathing in and barely breathing out… then you are afraid. That’s your primary emotion at that time.

When you take big breaths in and are barely breathing out… then you know that your primary emotion is sorrow.

If you are barely breathing in but there is a rush of breathing out – then you are angry. Your primary emotion is anger.

Now… I have a really amazing, simple strategy that you can use to balance your emotion in five minutes. You’ve probably heard the old wives tale… “Before speaking in anger count to 10”. It’s similar to that.

Take a breath in to the count of 10… hold it… and then let it out for the same speed. So, it’s actually getting the speed in and the speed out consistent. If you can do that for 5 minutes and focus on doing that… you will completely balance your emotions and you will see the world differently. You will feel about yourself differently.

What was so horrible and distressing 5 minutes previously… you’ll be able to cope with and yes… the circumstance might still be there, but the emotion and the primary driver behind how you are feeling will have been balanced and you’ll be able to take action.

Now the first step to balancing your emotions is to do your breathing and then you can take positive action to rectify what’s going on for you. That’s the key thing when you are not feeling balanced is to take ACTION… and the best place to start is with the breath… and then take physical action from there.

I hope you’ve enjoyed this little snippet of how you can manage your life with this simple, effective tool.

Splashing the frequency of deep love to all who cl

Splashing the frequency of hope to all you claim i

Splashing the frequency of joy to all who claim it

Splashing the frequency of following your vision a

Splashing the frequency of feeling proud of yourse

Splashing the frequency of awakening your intuitio

Splashing the frequency of empowerment, joy and se

Splashing the frequency of joy for all who claim i

Splashing the frequency of getting things done for