How to overcome a healing crisis 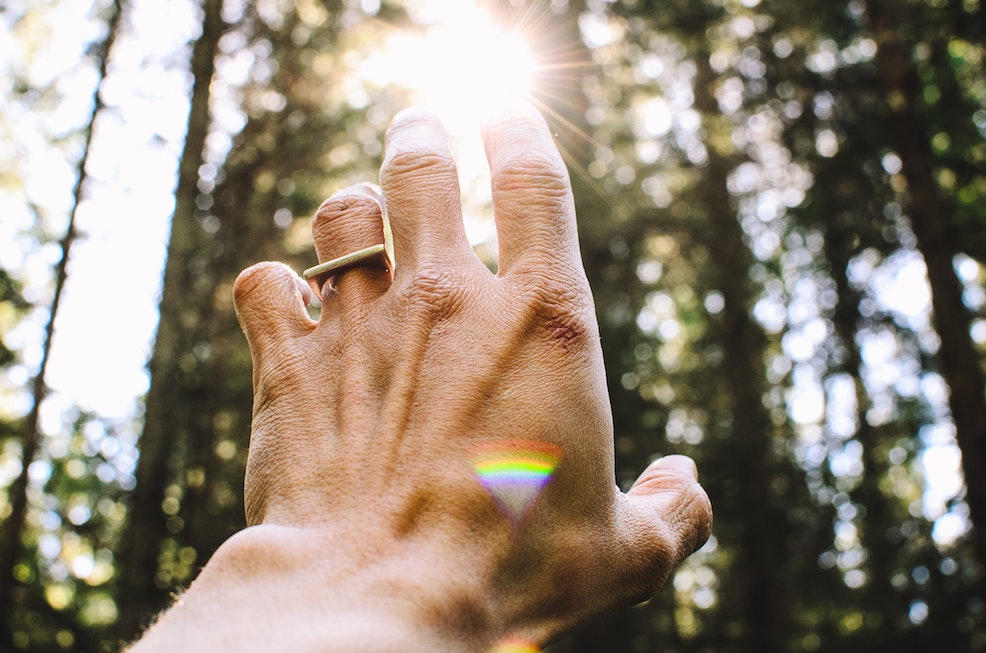 Your body is excellent at maintaining health, given the right conditions, however, you might have to go through a healing crisis first.

What are these conditions for maintaining health? Good nutrition, exercise, fresh air and a non-toxic environment including low stress.

Good luck with that, right?

In today’s hyper-stressed, activity-overloaded world of fast food and conveniences such as automobiles, we are putting our bodies through a lot of stress. This includes the effects of physical, mental and emotional stress.

The good news is, no matter how bad our health is now, it is possible to return to a state of optimal or near-optimal health. This can involve some major life changes or some tweaks in lifestyle. Either way, the body will undergo a period of waste elimination and detoxification that is referred to as the “healing crisis.”

As unpleasant as this episode can be, if you approach it with the right attitude – that isn’t junk clearing its way out of the body – you’ll come to appreciate the body’s incredible efficiency at healing itself. Once the body begins to be adequately supported and nourished, it will immediately start dumping toxins. This will result in mild to severe reactions.

For example – if you’ve ever had a massage and felt like you got the flu right afterward, that’s the body releasing the toxins that the massage flushed from your muscles! Drink plenty of water after a massage, take it easy for a day or two and you’ll feel like a million bucks soon!

If your health isn’t great, you can expect this cleansing process to go on for a while. You will feel great, then terrible, then great again… these ups and downs are a normal part of the healing crisis.

What happens in a healing crisis?

Let’s say that you have decided to take charge of your health and you eliminate junk food in favor of a raw food diet. Yes, this is extreme, but here’s what will happen: with the new influx of real nutrients, the body begins to wake up from its stupor (you know you don’t feel good when you eat junk, right?).

You feel energized and ALIVE.

And then, just as suddenly, you feel like you’ve been trampled by a herd of water buffalo. This is the signal that the elimination has begun. The body begins to actively flush toxins from the system as the organs become strengthened and as they regain better functioning. Tissue regeneration takes place and gradually the toxins are released from their storage places such as fat reserves.

Did you know that the body stores toxins that it can’t flush out, in body fat?

This is to protect the organs from being poisoned! This is one reason that the healing crisis can often include significant weight loss.

Initially, the healing crisis may mimic the symptoms of the disease it’s meant to cure. The difference is, this is temporary and it is a powerful release of waste (including mental, emotional and spiritual!) from the body. Even pain can be intense during the healing crisis.

When physical and emotional discomfort and pain are present during the healing crisis, it’s really important to stay positive and honor the body’s attempts to heal itself. There may be emotional upheaval and the whole process can be pretty intense.

What are some physical symptoms of the healing crisis?

It’s important to drink plenty of fluids* during the healing crisis to help the body flush toxins. And it’s equally important to be kind to yourself during healing and work with your body. Depending on the nature of the problem, healing can take anywhere from a week to months; severe cases may result in several recurring healing crises.

Avoid alcohol, caffeine and sugary soft drinks including those with artificial sweeteners. Give your body the best possible care during your healing crisis!

A bonus of a healing crisis is the elimination of cravings for certain destructive foods like simple carbs, excessive caffeine and most processed junk food. The body loves, loves loves fresh and preferably raw food rich in micro- and macro-nutrients. This naturally results in cravings for the good stuff, instead of cravings for chocolate chip cookies and soft drinks.

Again – a healing crisis may be unpleasant … but you will be rewarded for it later with a body that is eager and able to fully experience and enjoy life!

Butterfly always reminds me of dad ... we have a s

If you were given the key to your most precious dr

I've had a secret project this past 6 months. At

We aren't sure what sort of pumpkin this is. Looki

Flies are polinating the Tansy in the back garden.

"I will be at your side when you need me most." T

I created a crystalarium (play on the word terrari