What are your chakras? 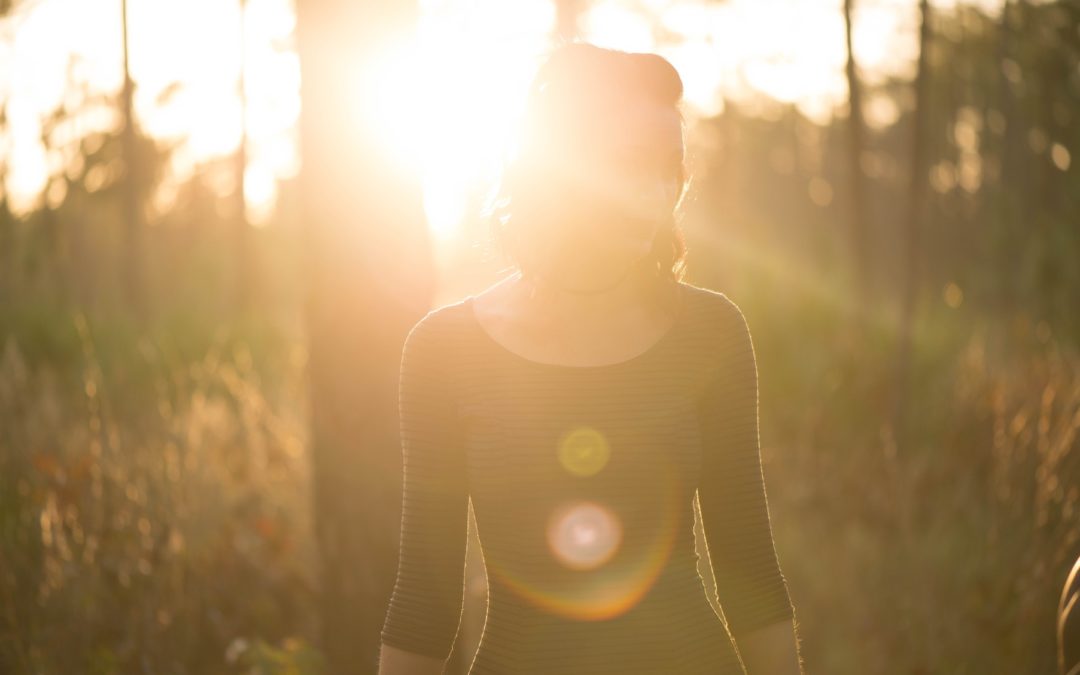 Photo by Natalie Grainger on Unsplash

Imagine a spinning wheel of energy, actually seven of them, located along the midline of your body (roughly along the spine) from the top of your head to your tailbone. These are energy centres.

When a chakra is ‘open’ and energy flows freely through it, it is functioning normally – this will be reflected in the corresponding physical, emotional and mental health.

If a chakra is blocked, the result is an imbalance in the system, and various ailments (physical, emotional or mental) can arise.

Ideally, all are open and functioning well. However, most of us have an imbalance of some sort causing certain chakras to be over-active in an attempt to compensate for an under-active (blocked) chakra or chakras.

Why Do Chakras Become Unbalanced?

Chakras can become unbalanced due to physical, emotional, mental or spiritual causes; each influences the other, but many healers believe that the primary cause of all imbalance is ultimately spiritual.

Chakra blocks slow or block the flow of life force (prana, chi, etc.). If you feel like something’s missing in your life; if you’re depressed, lethargic, moody, fearful, negative, doubtful, or unhappy for no good reason, think again – there IS a good reason.

Your chakras are out of whack!

They need to be rebalanced. The quicker you re-boot your system by balancing them, the quicker you’ll return to a happy, healthy, positive state of being.

Chakras In Your Living Space?

You’re already aware of any physical, mental or emotional issues you’re having; but did you know that chakra imbalances are also manifested in your living space? Your living space is a reflection of who you are inside!

Look around your home to figure out quite easily which of your chakras are open and which are blocked. Blocked chakras are reflected in clutter, dirt and disarray in various parts of your home.

The rooms in your home that mirror the state of each chakra:

Your general aura (sometimes called the eighth chakra) is reflected in the outer appearance of your home including decks, porches and landscaping.

A cluttered home is a place of highly chaotic energy movement. This contributes to the blockage in the corresponding chakra and excess activity in others. Start on an upward spiral of chakra balancing by doing a very thorough house cleaning, one room at a time.

De-clutter, dust, mop, reorganize furniture, do whatever it takes for you to feel GOOD about being in that room.

How Do You Balance Your Chakras?

Rebalancing begins with a trained healer identifying which chakras are open and which are closed, and also the activity level in each. Balancing them can involve a variety of techniques including sound (vibration from specifically tuned drums, other instruments or spoken mantras), colours, and gemstones.

Colours and gemstones are really nothing more than energy measured in wavelengths, just like sound, except that our brains interpret them as colours and physical objects rather than sound waves.

The colours associated with the chakras are:

Working with a healer is far more beneficial than trying to balance your own chakras because we tend to be blind to what’s at the root of our problems. We may think we’ve resolved an issue, only to be clueless about a ton of lingering emotional garbage.

In fact, our emotions actually get stored in our cells – our bodies remember how we feel – so if you’re unhappy or depressed, some major chakra work is necessary!

And since the system is in constant flux, frequent balancing may be necessary to keep things humming along nicely.

How Do You Know Your Chakras Are Cleared And Balanced?

Emotionally… you may feel the need to release by crying, followed by intense euphoria

Physically… you may feel ill for a day or two as your body cleanses itself, followed by a feeling of well-being

Splashing the frequency of healing to all who clai

Splashing the frequency of traversing your shadow

Splashing the frequency of hope to all who claim i

Splashing the frequency of mystery and magical hap

Splashing the frequency of hear connection to your

Splashing the frequency of anticipation... it's ha

Splashing the frequency of balanced emotions to al

Splashing the frequency of harmony to all who clai

Splashing the frequency of connection to all who c

Splashing the frequency of protection ... physical